Why Sustainability in LA is Like A Chin-Only Mask 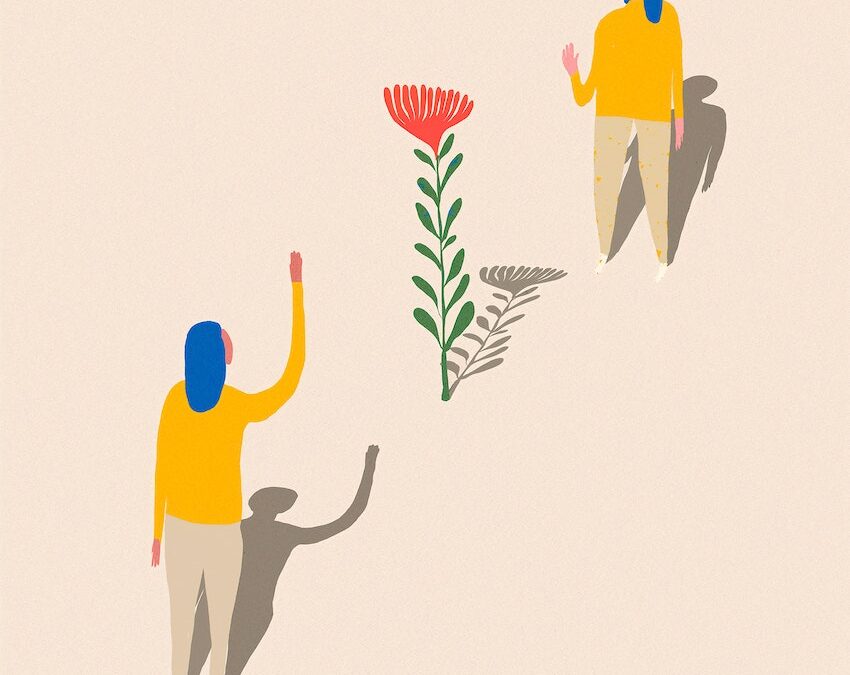 Does that mean you’re hot, influential, or woke AF?

Does it mean you’re an enigma of hidden talent waiting to be discovered?

I moved to the heart of hipster Venice a month before quarantine began. I could walk to Abbot Kinney and drool over Allbirds and Everlane right into my Toms fair trade coffee. But I noticed the selfie murals right next to all these innovative brands, and I was struck with a funny contrast.

When it comes to social and environmental impact, LA is a comedy of contradictions:

When it comes to social impact, LA has a lot of innovators. You might have been a part of the Black Lives Matter conversation with LA-based brands and voices. But as much as we love being evolved and conscious, we’re polyamorous with our glamorous sides.

The contrasting stereotypes make LA an icon of the quandary we all face: When it comes to being more sustainable, socially conscious, environmentally friendly and personally mindful… our functional values are a far cry from our aspirational values.

We all have these inner dynamics, though quieter and in varying degrees. We want to contribute and grow. We don’t intend to be planetary bad guys (isn’t it corporations, anyway?).  We’re really glad Elon Musk is doing some things because we don’t know what to do and we have stuff going on. It seems unlikely that we can contribute to a greater good.

But still, the low buzz stays on the back of our minds:

“Change is happening… it’s urgent… you play a part too, buddy…”

“But how? And… does it practically matter enough to divide my (already thin) attention?”

It’s really like filming Gumby, or the Fantastic Mr. Fox.

Just like filming a claymation movie, change happens in micro-steps. It starts as a desire or curiosity. Then, if the curiosity gets a little more attention, we have a thought about it. The thought becomes a belief. Then, we naturally choose to do or say something different than we did before.

Once we realize that the change better represents who we are, we talk about it.

Eventually, we forget the low buzz about changing because we’re starting to be inspired by our micro-role in a bigger game.

Want to know the best part of this process?

The best part is when you realize that there are normal people all over the world who share a common intention – potentially the first unifying intention we humans have ever experienced outside of religion, language, or ethnic background. Let’s be better caretakers of each other – and Earth.

You’ll start to see this intention everywhere, like a waft of faith in humanity: Maybe we will finish going through our industrial self-centered puberty, and mature enough to fly our spaceship well.

So, that’s what Social Impact LA is about. It’s the journey to evolve daily living along with a bunch of other normal people, who do, in fact, like Instagram and burritos and Game of Thrones.

Here’s to being in the same evolution of consciousness together (not just the same ‘unprecedented’ pandemic),