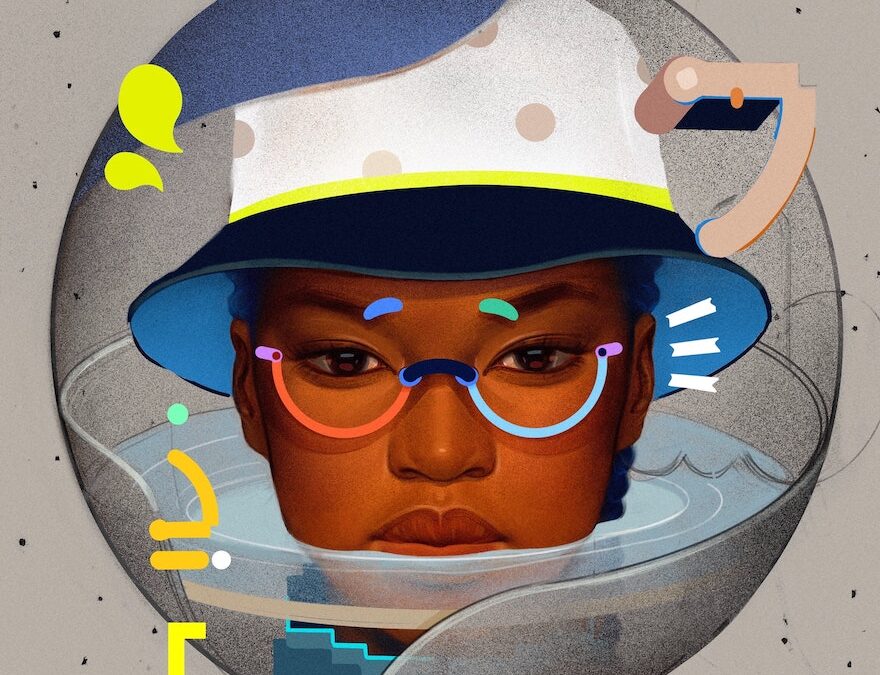 There are millions of people working to stop the overuse and misallocation of the planet’s resources… but who are they? And how are they doing it?

You don’t have to search Google til your blueblockers break. In fact, a comprehensive overview of sustainability and social impact takes 5 minutes skimming this article.

Here are the 15 main points of Saving the World 101: the initiatives, progress, and current issues you need to know.

The Sustainable Development Goals: 17 goals with 200+ targets, each to be accomplished by 2030.

Set in 2015 at a United Nations summit in New York, The SDG’s prioritize areas of need across environmental, civic and social sectors.

Most people don’t know that the colorful 17 tiles image was created later as a marketing campaign to make the SDG’s more accessible – it was not intended to be used as a “pick your goal” chart. The goals are interconnected, and companies who get involved can display any that relate to their impact measures.

This mini-documentary came out in 2020 as an update and a vision for the world that’s possible in 2030.

For the first time in history, 196 parties across the world came into a legally binding treaty on climate change. The agreement was set just months after the SDG’s were created in 2015, and came into full effect in 2016. As of US President Joe Biden’s first week in office, America has just rejoined the Paris agreement and publicly acknowledged that climate change is factual and urgent.

This is not the same thing as the B Corp Certification. PBCs are the legal way to incorporate as a business with a triple-bottom line (profit + people + planet).

Maryland legalized the use of the PBC in 2010, and since then they’re viable in 30 states. The 4th sector refers to a new part of the economy that opened up when PBC’s emerged. Here are the 4 sectors of the economy: 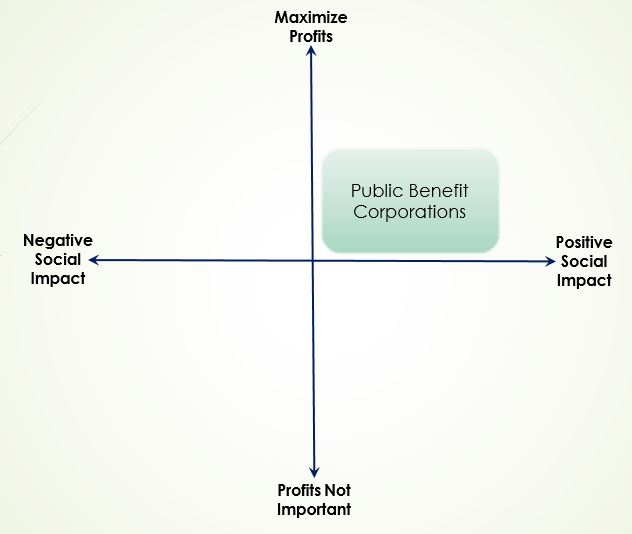 PBC’s are a new sector that blends the goals of a nonprofit with the tax and efficiency of a business. The start of impact business was in this innovation.

The B Corp Certification

You’ll see the B Corp circled B logo on hundreds of products you know, like Silk nut milk, Patagonia clothing, and Ben & Jerry’s ice cream.

“To date, our community includes over 3,500 B Corps in 70 countries and 150 industries, and over 100,000 companies manage their impact with the B Impact Assessment and the SDG Action Manager.” 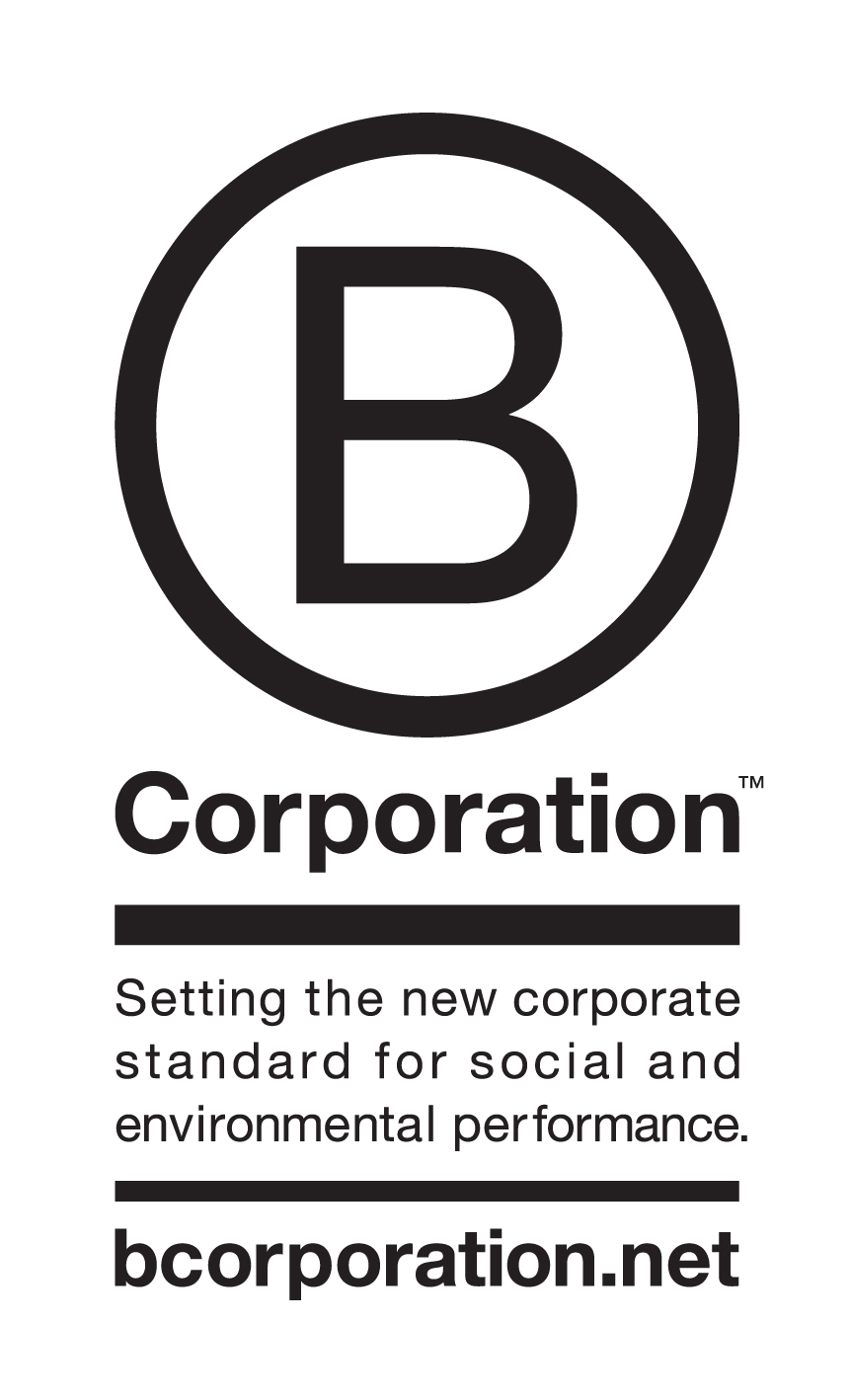 The certification includes a rigorous assessment and annual reporting to maintain each certification. The B Impact Assessment can be used as an education tool and checklist to grow into a certifiable company, with categories across every area of the business. Once a company becomes certified, they are listed in the B Corp Directory and invited to the B Economy network led by B Lab, an influence and thought-leadership group aiming to transform business on the whole.

Obviously, the oil and coal we use for industry takes carbon out of the earth and ultimately exhausts it into the atmosphere. Oil production in particular is the source of our dependence on plastic, since oil refinement waste is the main ingredient in plastic production. We certainly need to figure out how to dispose of our plastic and use it less… but stopping all oil refinement would cut off plastic at the source. 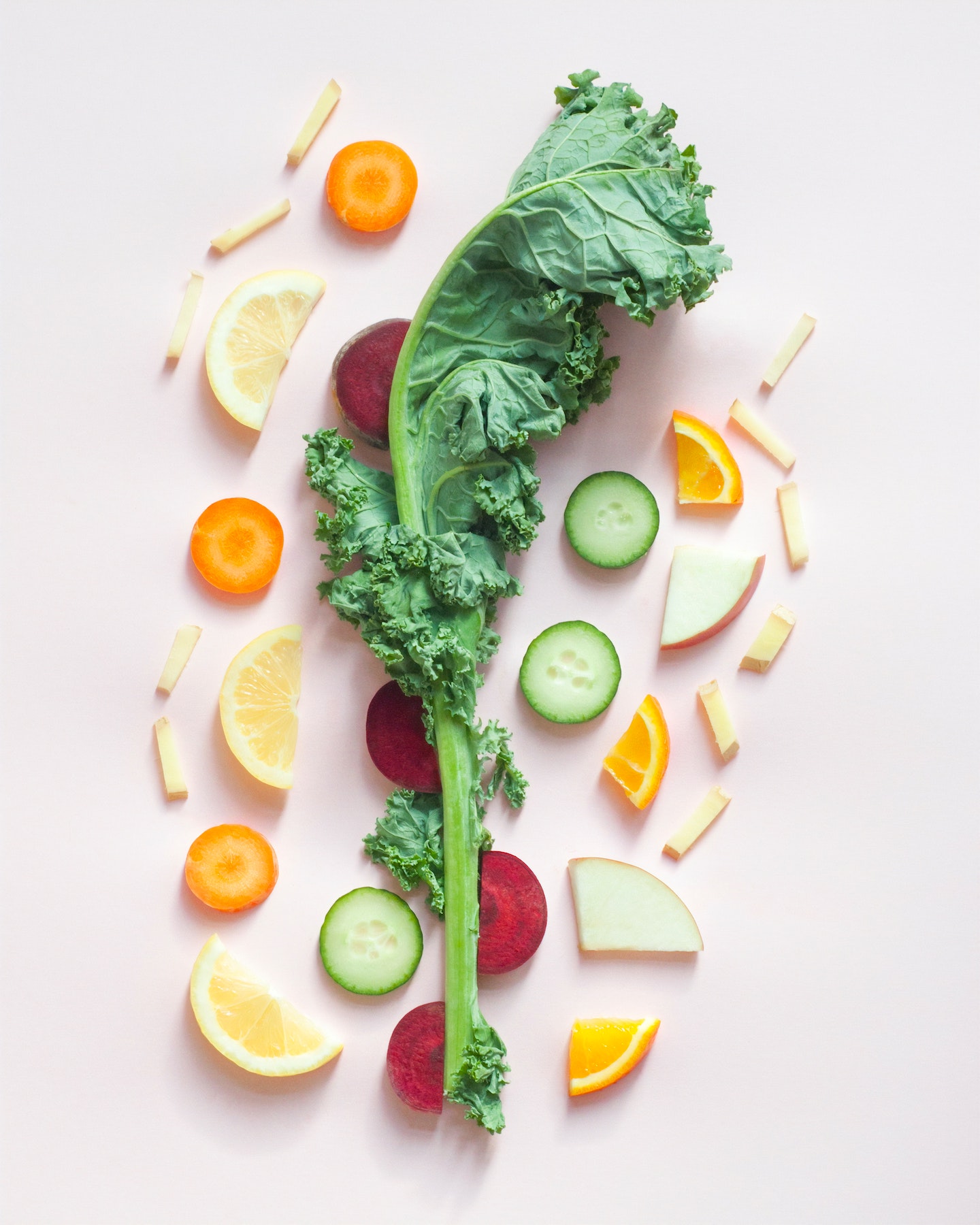 Mass meat production creates 16% of the world’s carbon emissions through methane and uses incredible resources. Where herds used to fertilize, aerate, and enrich the land and soil, now livestock over grazes and exhausts soil – and relies on single-crop corn for feed.

This complex “wicked” problem is multiplied with farming that depletes the soil of its ability to trap methane or carbon emissions. Single crop farming, or monoculture, turns once lush forests into deserts. With livestock creating mass amounts of carbon emissions and billions of humans who do not put their natural waste back into balanced soil (hello, composting!)… Nature’s ability to replenish emissions is decreasing exponentially.

Generating three centimeters of arable dirt takes 1,000 years, and at the current rate of depletion… all of the world’s top soil could be gone within 60 years, according to a senior UN official.

A 2019 study estimated that we would need to legally conserve 30% of the planet’s landmass by 2050 to counteract the depletion in this category. This category also lends to the rapid decrease of wildlife and extinctions, all of which 400 of the worlds leading experts  recently assessed in their Global Assessment of the State of Nature.

In 2020, we used 1 planet’s worth of natural resources for the year on August 22nd. Currently, we use 1.6 planet’s worth of resources each year. These figures started the Earth Overshoot Day campaign with the #MoveTheDate hashtag, to put a more tangible goal to our efforts to reduce emissions and consumption.

Addressing climate change happens in 2 parts: restoring what we’ve depleted, and finding ways to use resources at the same rate that they replenish.

A carbon sink is any natural environment that traps carbon dioxide. Soil, plants, and oceans all store carbon dioxide, so the more we replenish them, the more they can restore the makeup and temperature of our atmosphere. Here are a few inspiring and informative projects on this front:

Reforestation: One study showed that reforesting an area the size of the United States could reduce human carbon emissions by a third.  Plus, there are so many sweet initiatives and innovations available to replant trees, like this sweet banking option that plants trees with every purchase you make.

This is the most hopeful part: innovation. Iphones and tesla cars don’t have to be the only cutting-edge technology… with so many creative minds at work on sustainability, living with the planet seems more and more possible.

“Real innovation will happen not in an app, but in the physical world, on a city scale,” says Rotterdam-based designer Daan Roosegaarde, known for building projects such as a smog-eating tower, solar-powered roads, and a bicycle path that glows in the dark. “How can you make places which are smarter, more sustainable, more energy friendly, more social, more inclusive?” Excerpt from an article by Adele Peters for FastCompany

Though it’s much more challenging to name root issues in the social sector, we can easily see that our use of the planet’s resources doesn’t match up with the number of people in extreme poverty.

Hunger, poverty, and disease are the symptoms of unequal distribution of resources. But what is the cause? Based on my own research, here is a birds-eye-view:

As warmer global temps cause shorelines and rains to change, thousands of people will be displaced from their homes. Natural disaster costs were already higher in the 2010’s that ever before, and the infrastructure to manage millions of refugees will stress resources and cascade all kinds of social and infrastructure issues.

Since societal needs are such complex problems, it is largely opinion to say that certain levers will address all social issues more than others. Based on my research, the biggest opportunities have been in technology that makes education, banking, commerce, and wellbeing services available to more people. Here are a few fascinating examples:

And obviously there are soooo many more. Technology has made relevant, skills-based education more possible than ever, which is incredibly promising… With Gen Z as the most sustainability and social-good aware generation, equipping them with tools to change the world can happen through great education. But first… thousands of them have become activists.

Activism is a HUGE opportunity, made more and more possible through hashtags and social media – the Black Lives Matter movement took off last year through social platforms and has led to policy reform across the US.

For example, the most productive activists in the BLM movement came to their state governments with specific bills and legislation they wanted changed, with research to support their requests.

Unfortunately, blowing hot air out your ass on twitter is not activism, it’s opinion. Fox has been identified by this media scholar as a propaganda operation, with CNN and MSNBC’s emotional rebuttals moving them toward propaganda too.

How are propaganda and activism different?

Propaganda is misrepresenting facts to support an opinion and garner an emotional response from an audience. Activism is also very emotional… but by definition it is based in facts, action, and consistency. There are far more propagandists than true activists in the world.

After years of searching for this information and finding it in silos and spurts, I’ve compiled this list from my own observations and findings. I hope this summary can be a jump-off point for you to explore the areas closest to your heart and best-serving your community. Knowing the basics (and checking up on them) will keep you up to date on the biggest mission there is: saving the world.

P.S. #15.5: Once we add real events around our zoom calls again, you will have to remember pants. That will save your world. 🌎👖

Feel Nicer About Being a Human

We don’t have to be the bad guy of all the problems in the world – but it’s way easier to play the hero with a bi-monthly pep talk newsletter. 💯

Have you noticed that every gift guide looks the same? Apparently the internet limits gifting suggestions to candles, slippers, tote bags, and ornaments. As I've collected sustainable and ethical gift guides, the missing ingredient has been...
read more

8 Steps to Eat More Mindfully for Health and Environment

Food production and agriculture is the second worst industry for the planet… but it’s also the only industry every single one of us interacts with every day. From improving your wellbeing to impacting the rate of climate change, the sustainability of your eating...
read more

Podcast Interview: How to Integrate Sustainability Into Your Everyday Life

Questions covered in this show: How would you define 'green' or 'sustainable?' How does that affect how you live? How do you integrate it into your life? What drives you in this direction? What's your WHY behind sustainability? Was there a crisis point that drove you...
read more

Want to Get People Talking About Your Business? Try This

Pastel on paper by Katy Ward There’s one common breakdown I see with every brand I work with. The team is lit about their product or service... but the customers get a watered-down dose of that passion at best.  Why does this happen? Think about it - every...
read more

On Keeping Close Relationships In Spite of Politics

A look at how to talk to family about politics without arguing or ruining relationships.
read more

A Case for Living With Soul (Instead of Purpose)

Image: Pastel and ink on paper • "Soul Singer" • Katy Ward A friend once told me: “the worst mistake anyone can make in life is to build someone else’s “ideal scene.” The “ideal scene” is the dreamed-up version of your life, where every part is a personal 10 out of...
read more

Breaking the Matrix 101. Part 1 of 3 in the Allegory of the Cave series.

Feature art by the McGill Library for Unsplash.

What’s the worst thing that could happen? Getting to the end of your life and realizing you were living someone else’s version of success.

Did you know that Einstein came up with Relativity by thinking about it for years? He started thinking about what would happen if you ran next to a beam of light when he was 16. After playing with concepts in his mind, he introduced a new framework for all of physics...
read more